The UW-TU Academic Open Space (AOS) is a framework to facilitate collaboration in education and research jointly operated by the University of Washington (UW) in the United States and Tohoku University (TU) in Japan.

The two universities have supported research collaborations in the fields of Materials Science, Aerospace and Robotics, Disaster Science, and Nursing, and have also run student exchange programs. In the four years since the AOS was established, over 30 co-authored papers have been published. In addition, over 400 people have taken part in joint workshops in the fields in which the two universities are collaborating. 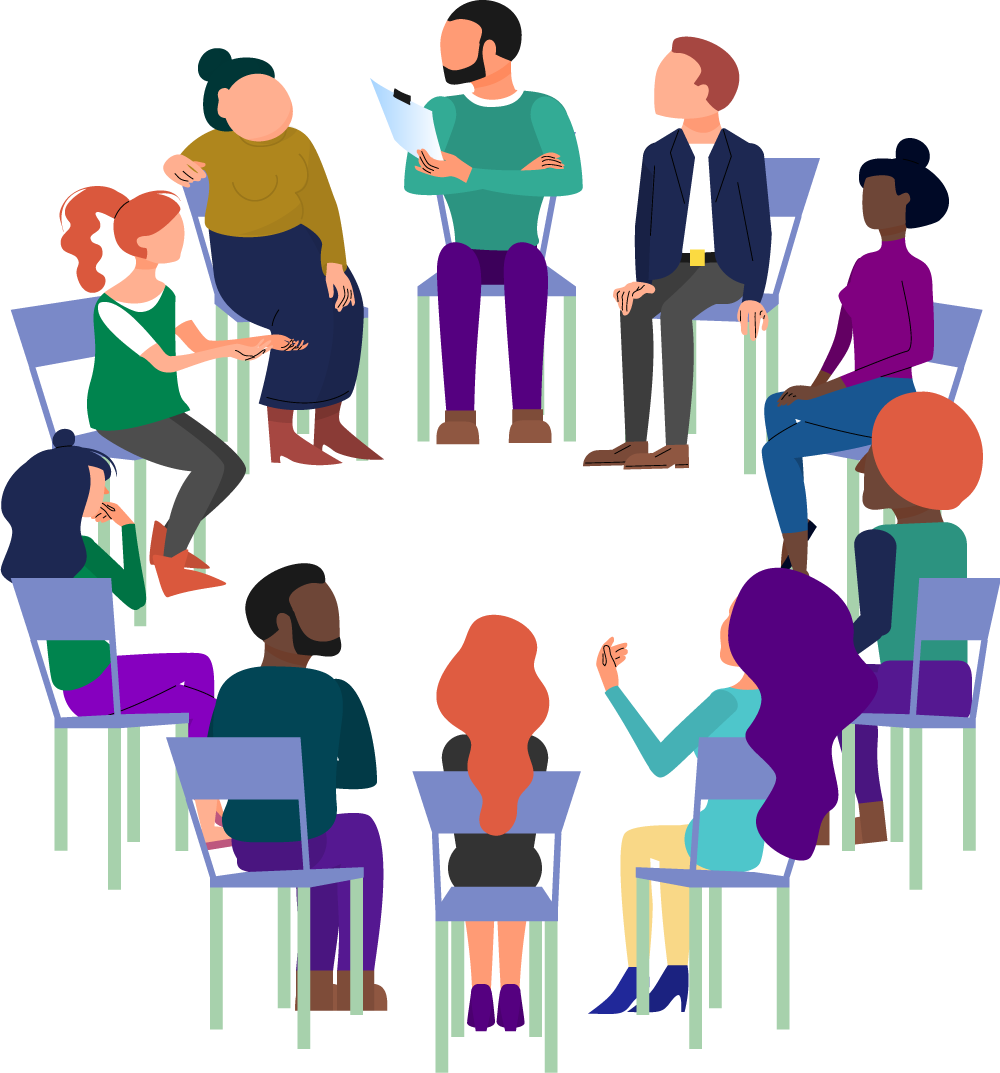 Roles of the AOS